← more from
Nordvis
Get fresh music recommendations delivered to your inbox every Friday. 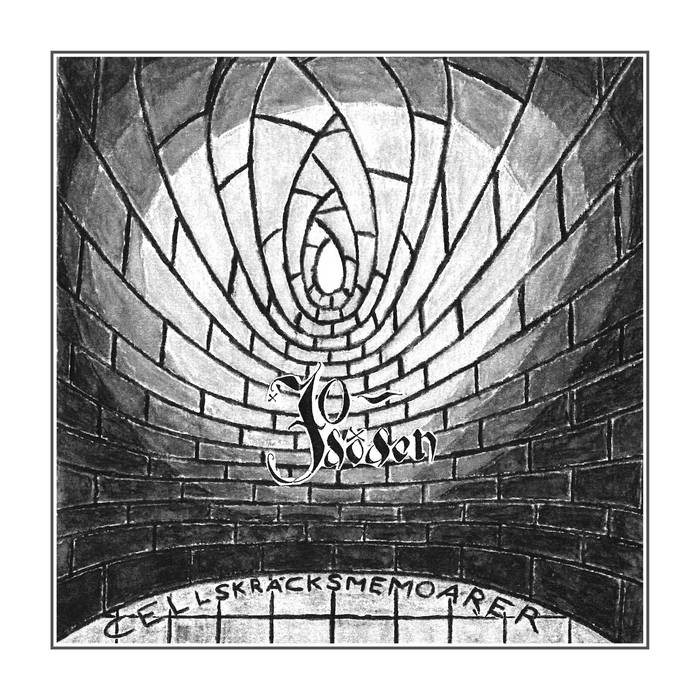 Cellskräcksmemoarer (Claustrophobia memoirs) is a projection of a helpless mind, created during a time without freedom and strapped by society's strained chains. Without the opportunity to strive along with a will of your own.

Rusty tones that emerge from an escapish quest, reflecting inner battles against an endless wall.

JoDöden returns with his craggy and bleak sing & songwriter folk, where the primitive sound scape is reminiscent of awareness and reality. With little means, he manages to create a masterpiece equivalent to none.

Bandcamp Daily  your guide to the world of Bandcamp